Skip to content
MENUMENU
MEDIA | MUSIC | BIO | CONTACT
People have told me that my Superhero power is being The Bridge.

I love connecting people, companies, ideas that benefit everyone.

I’ve always made my passion for music my profession. Along the way I have learned from and taught the most remarkable people by simply being authentic and doing what I love. Once you reach the mountain top it is said the only lasting happiness is assisting others on their journey. Here’s to each of us striving toward being the best version of ourselves each day.

Stay Current to the Events that are Happening

Sign up for cool free stuff, news, and to join the community 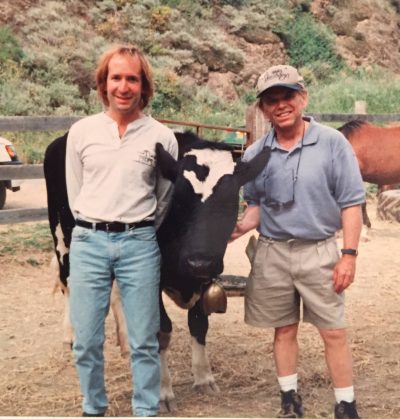 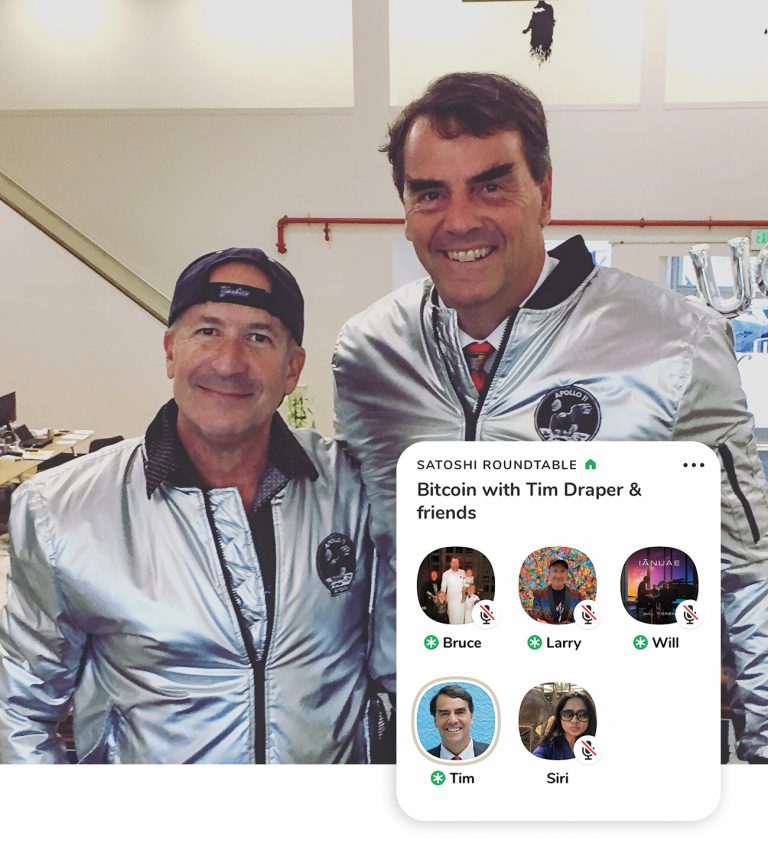 Listen to the disscussion:

How Creatives Can Explore and Contribute to Clubhouse 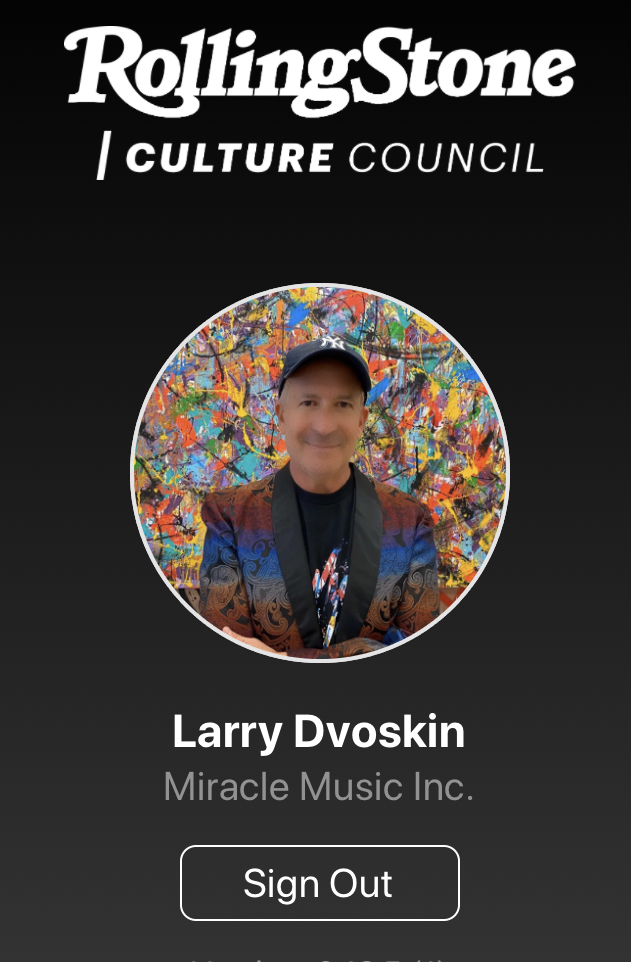 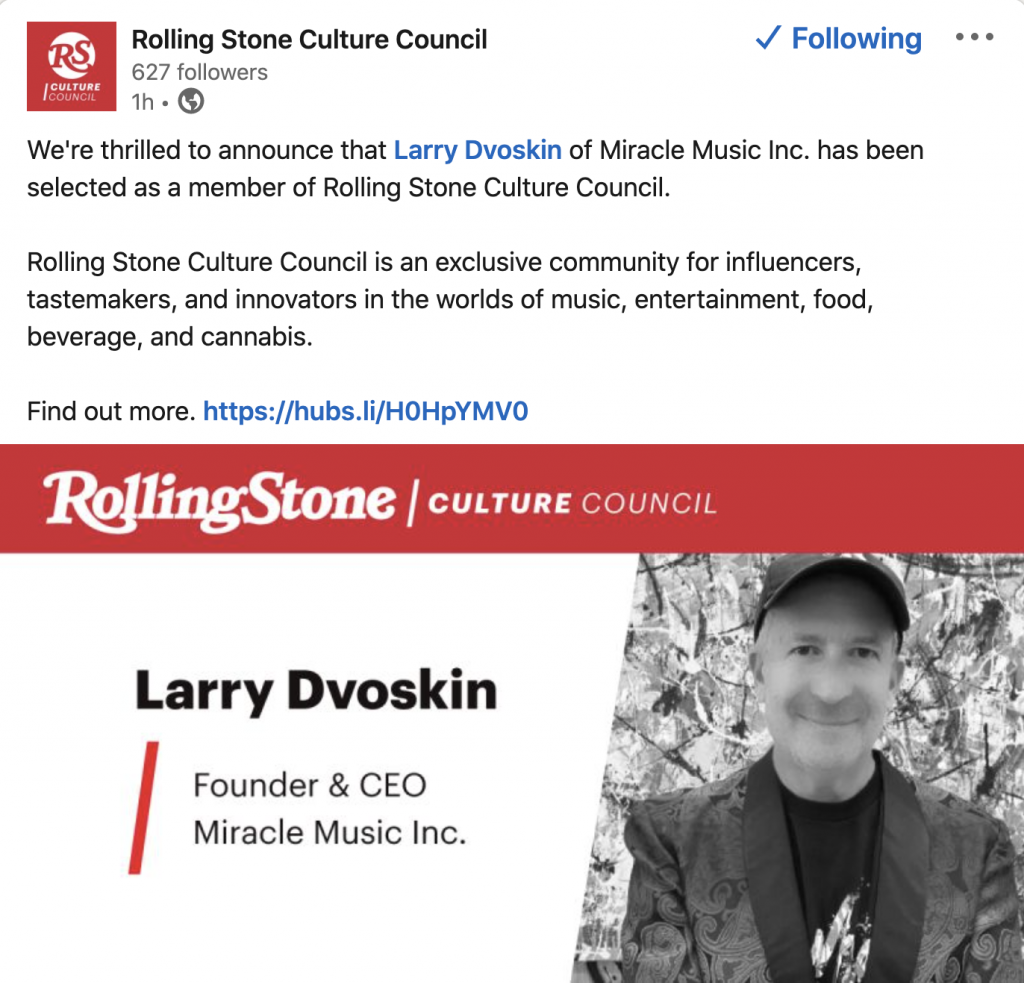 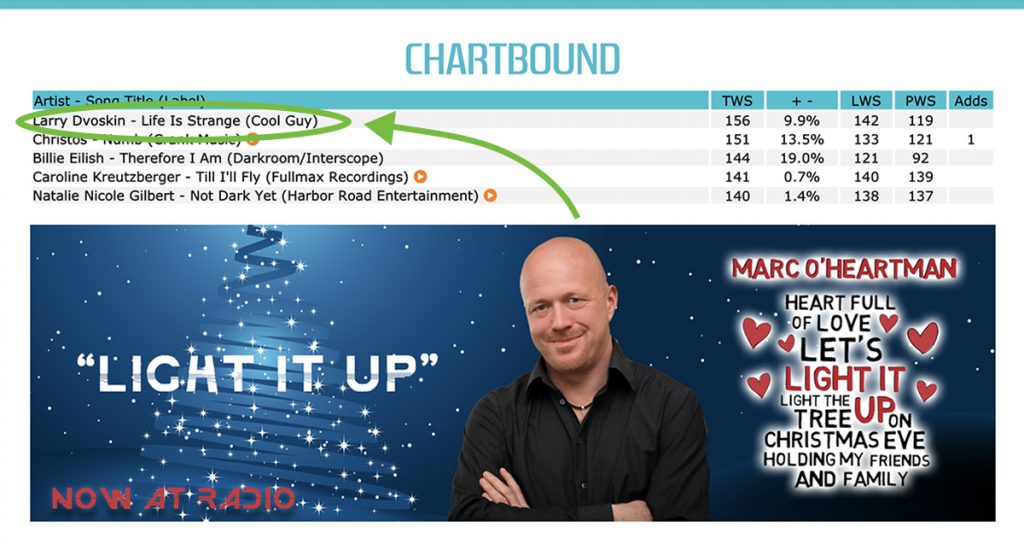 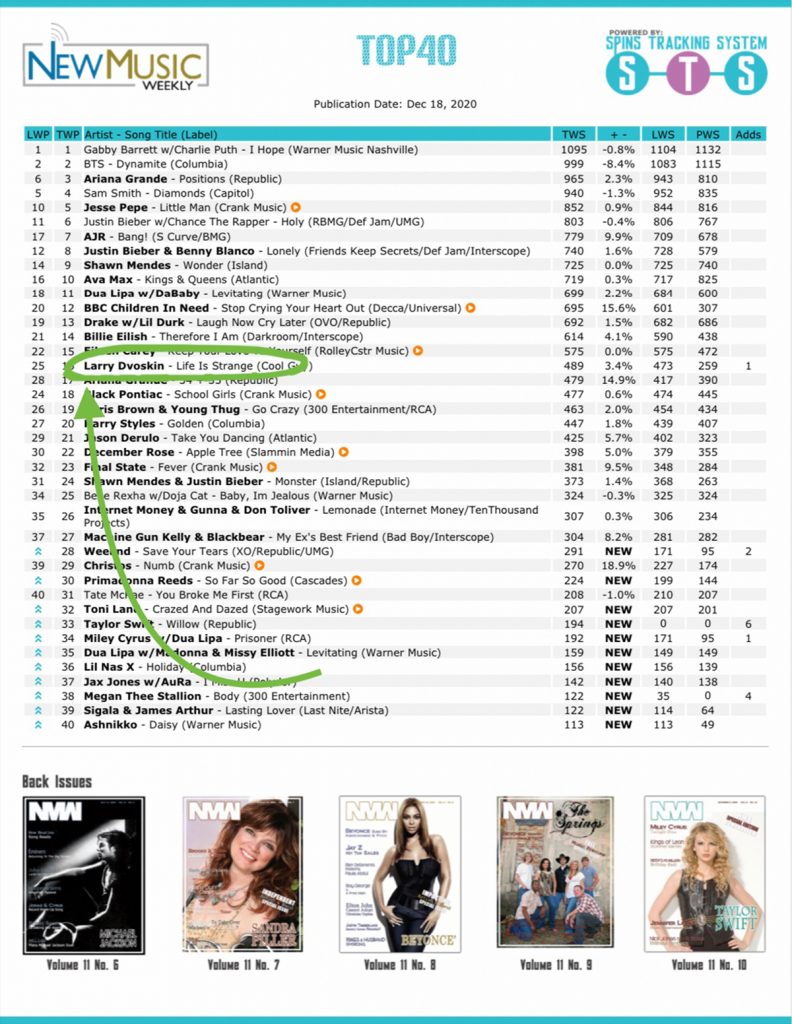 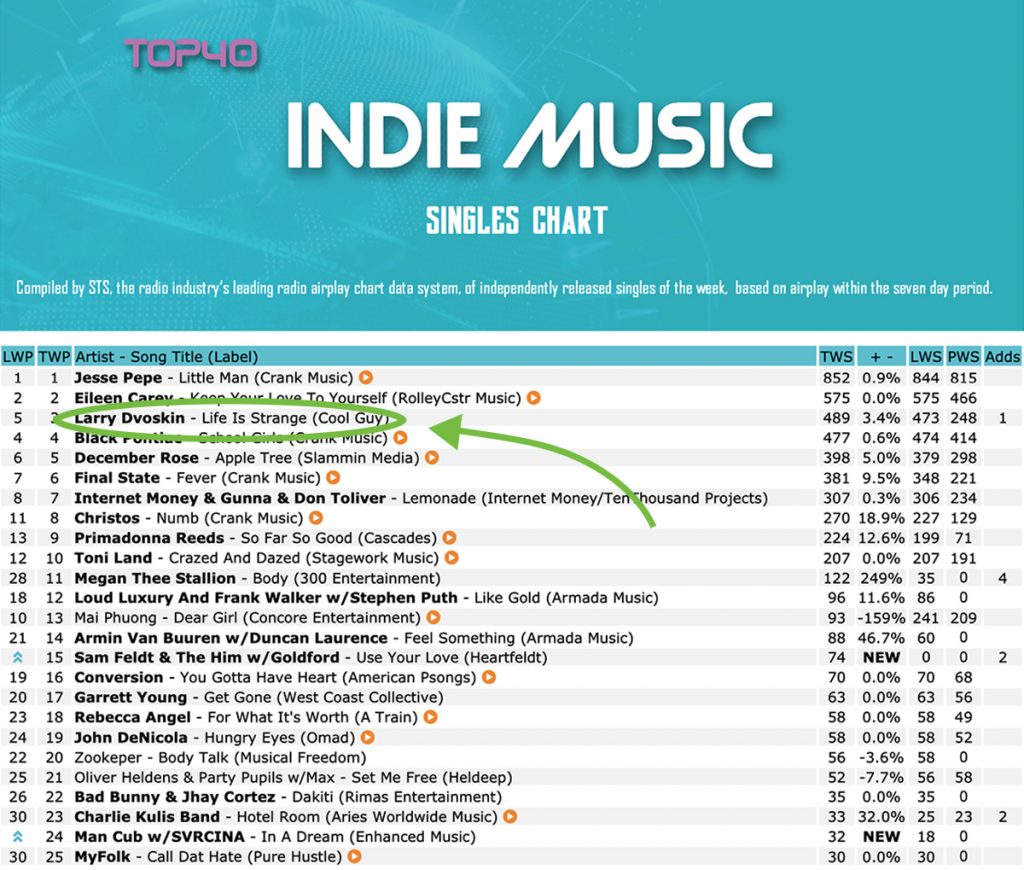 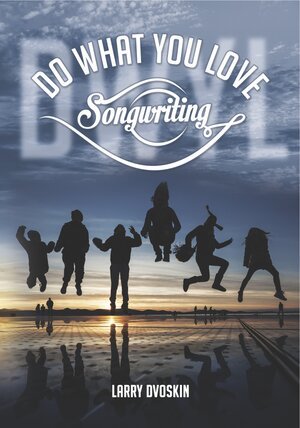 DO WHAT YOU LOVE – SONGWRITING BY LARRY DVOSKIN 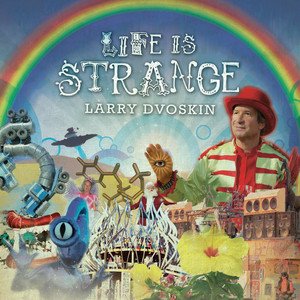 BIO: GET TO KNOW LARRY

Larry Dvoskin is a Grammy nominated musician, #1 best selling author, entrepreneur, investor, music consultant. In a variety of roles his credits  include David Bowie, MGMT, Sean Lennon, Al Jardine of The Beach Boys, Sammy Hagar, Bono, Unicef, UN, RCA, EMI, Warner Brothers, MTV, CBS, ABC, and many others. He has taught Songwriting at the NYU School of Professional Studies for 22 years, and as a creator and executive producer has sold television shows sold to NBC, MTV, Logo, and others. He is the Founder and President of Do What You Love Media, Miracle Music Inc, and Cool Guy Music Inc. 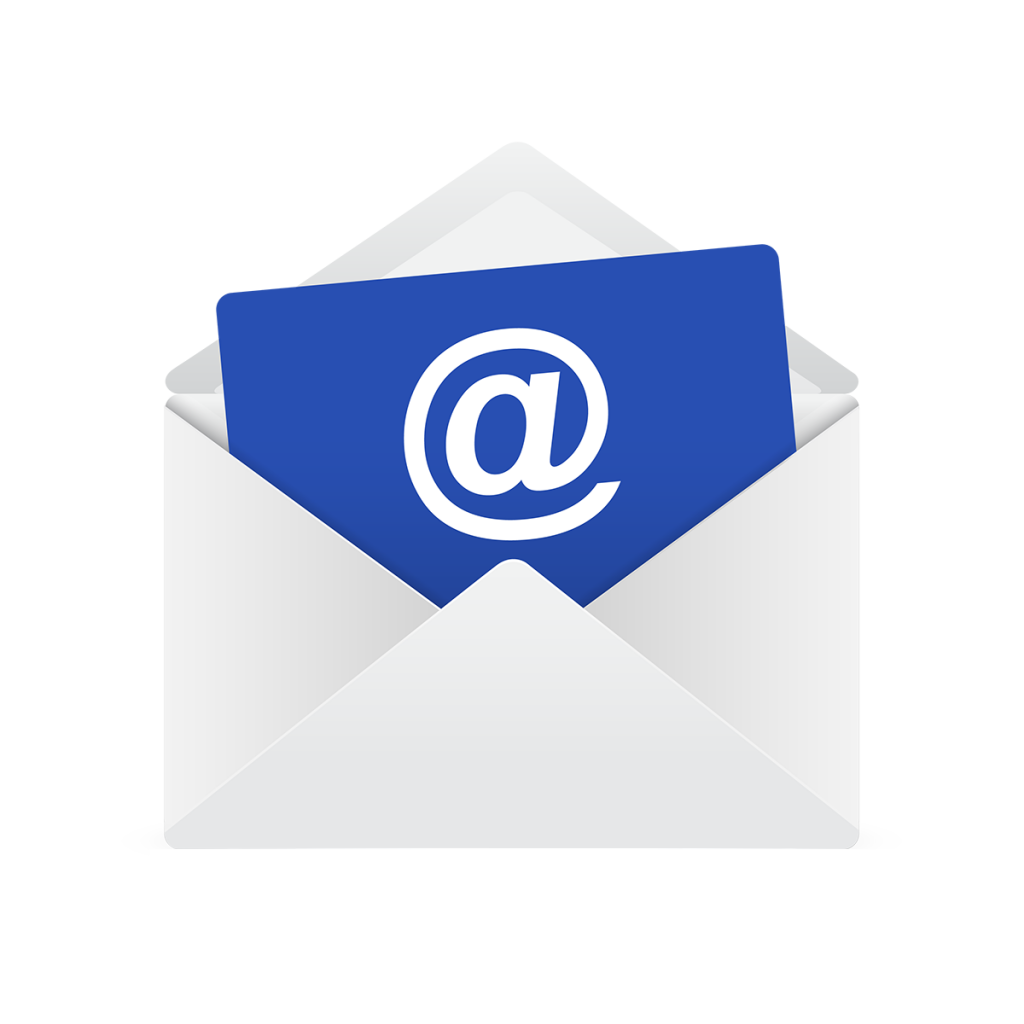